The other day after going to see the Bad Education Movie (which was hilarious- I would definitely recommend), me and my friends Eleanor and Amy decided to visit Heavenly Desserts in Derby. I was excited because I had heard some great things about this place.
(please excuse the awful phone quality and terrible lighting I was sat outside in the dark, but this place was too good to not blog about) 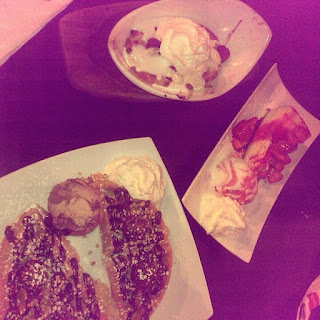 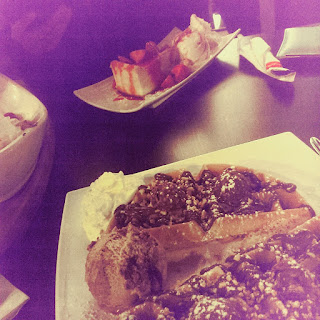 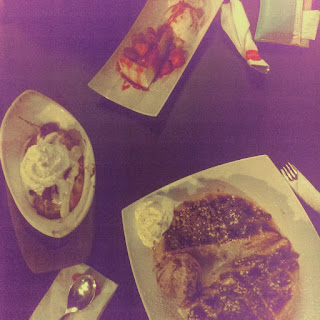 If like me you have a sweet tooth you will love this place, the menu is basically a book so it was a hard decision, but I decided on some kind of ferrero rocher waffle which is also covered in nutella which was pure bliss and I have been having dreams about since, but it sadly defeated me as the portions are massive so it is definitely worth their reasonable prices. 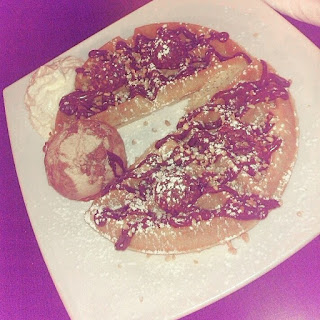 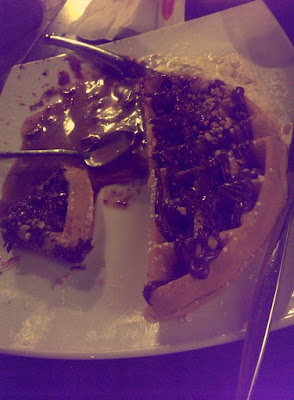 The only issue was we were seated outside next to a table of smokers and the service was slow, but bearable because it was a Saturday night so was expected.Also I wish with selling such instagram worthy food they would invest in some outside lighting (just kidding) Other than that I would definitely recommend and will not hesitate to return.

Have you been to Heavenly Desserts? 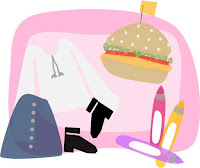